To Be Honest: “Too Be Frank” 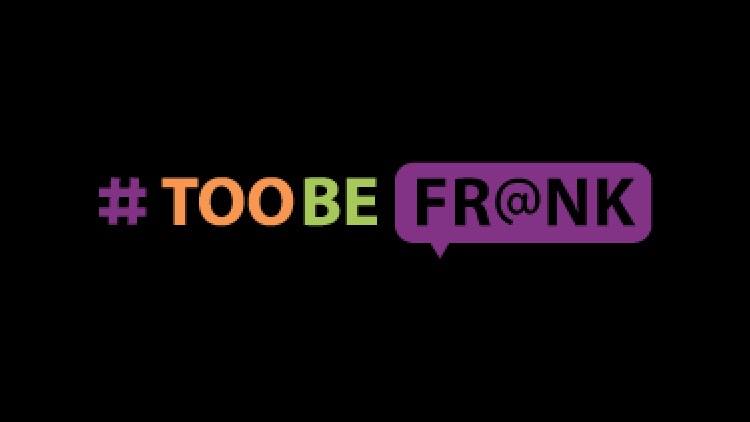 Okay, I promise to tell the Truth, the whole Truth and noting but the Truth cross my heart and hope to cry take the Raynbow from my eye.

I received an email submission entitled, “Too Be Frank.” Too Be Frank is presented as:

“A comedy that follows the life of Franklin (Frank), an African American suburbanite from Michigan who’s highly addicted to social media and his iPhone. He moves to New York City after college to pursue a singing career while secretly longing to become a reality TV star. Throughout each episode, viewers hack into the world of Frank’s phone, ultimately knowing the true reality versus what he conveys on social media. “Too Be Frank” will explore the pros and cons to living with an addiction to social media along with the outcomes it can have on your family, friends, narcissism, and even self-hatred.”

Upon watching the trailer, here are my sips of tea:

For More Check Out: www.frdubb.com

When it comes to the Name DiamondKesawn, it truly speaks for itself. Born Kesawn Cooper, in conjunction with the fact that he is known to be a girl's Best friend aka Diamond; you get the Birth of DiamondKesawn.The Self Made Media Socialite is dedicated to the continued Growth and the Development of himself, DKP the Brand, RAmag, and the Brands of those he will touch.Buckle your Seat Belt as it’s always a Roller Coaster Ride with DiamondKesawn. #MindYou
Related ItemsArtistDiamondKesawnexclusiveFrank WilliamsgayGlenn QuentinKing Lexxlgbtmagazinenew releasenycRAmagRaynbow AffairraynbowaffairReleaseTeaToo be FrankTruthvideo
← Previous Story Ryan Murphy has Done it Again
Next Story → The Legends Panel: Read for your Life