To continue to be innovative, committed, and creative while providing our readers with quality LGBTQ content.

Raynbow Affair is your number one source of all things LGBTQ. Raynbow Affair is designed to provide its patrons with relevant music, news, entertainment, eye-catching consumer ads, and music reviews of their favorite established entertainers living in the LGBTQ community; while also spotlighting independent artists, designers, and authors seeking to gain greater exposure. Our magazine reaches a unique group of consumers who view Raynbow Affair as their source for all things LGBTQ; new trends; fashion; new products; services; entertainment; events and topics relevant to their daily lives — both personal and professional.

Raynbow Affair operates as a web portal and has developed a strong online presence nationally and internationally with the help of our social media presence and digital issues.  We are your connection to LGBTQ scene.

Jameelah “Just Jay aka as the Digital Promo Genius is dedicated to utilizing all of her resources in aiding the advancement of businesses large and small. Just Jay is loyalist who believes great character and values are at the core of every relationship. 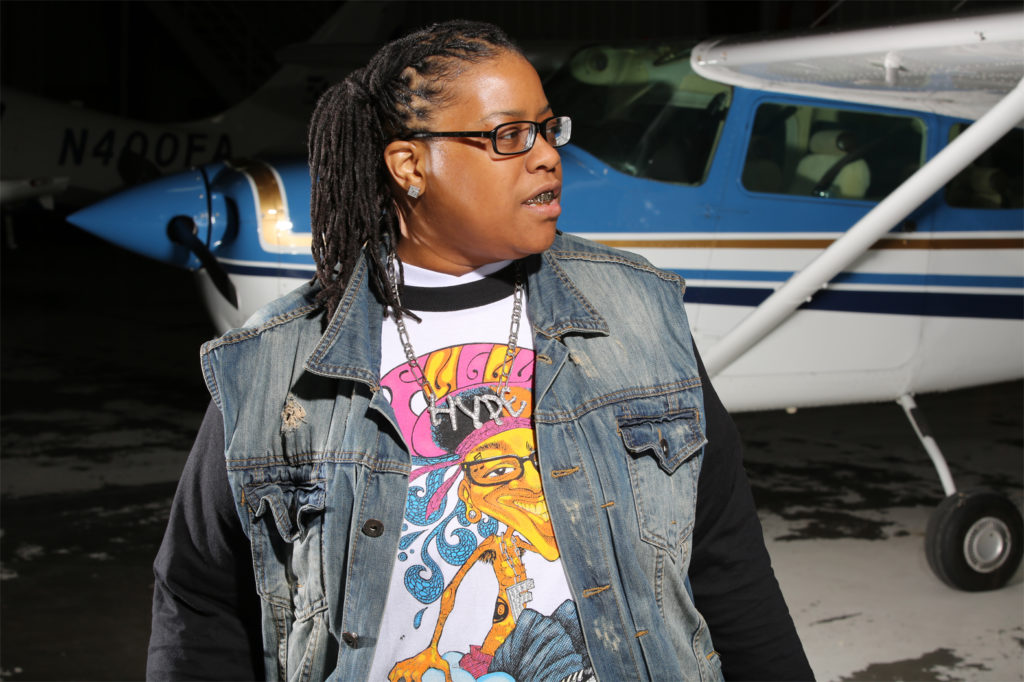 Although she’s known for her Southern Entertainment Awards nomination for “Magazine Publication of the Year,” Proclamation for the city of Atlanta, and the winner of “Magazine of the Year” at the SCM Awards 2015, her newest feather addition to her success that is her career in songwriting and singing.

Jameelah began her magazine in 2002 at the age of 23, her passion for music and songwriting did not reduce in all these years. The craze for songwriting has only grown in these times and has flourished in the form of the fantastic song “You Make Me Feel” written by her.

Over the years, Just Jay has expanded her legacy after the death of her mother, concentrating more on the business side to make her mother feel proud of her.

“Just Jay,” born in Muncie, Indiana, has led her company with her expertise in multiple areas. Not only as marketing, PR, and graphic design firm, but also as a successful entertainment magazine owner focusing on music. She has excelled in every field she’s entered.

The Editor In Chief

When it comes to the Name DiamondKesawn, it truly Speaks for itself. Born Kesawn Cooper, in conjunction with the fact that he is known to be a girls Bestfriend aka Diamond; you get the Birth of DiamondKesawn. Boston Raised, and Baltimore Made DiamondKesawn stepped into the Entertainment Industry via Baltimore’ #1 Radio Station WERQ 92.3fm. Starting out on the Street Team then ending up Interning under the Baddest Female Producer in Radio at that time, Sonjay DeCaires. Learning All he could from Sonjay, Diamond embarked on his path in media in 2007. Starting the DKP Radio Platform, DiamondKesawn vowed to give Indie Artist the Exposure they needed to aide them in their Promotional Campaign.

DiamondKesawn, has grown the DKP Platform with rapid success. DKP now touches Radio, Television, and Internet DiamondKesawn has crossed over to Mainstream Media and Multi-Regional Recognition. DiamondKesawn produces in multiple Media outlets to include, Theatre, Web Series, and Film. The Self Made Media Socialite is Dedicated to his Growth and the Development of the DKP Brand.