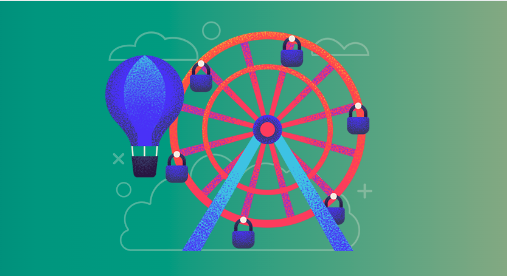 With summer upon us and 86% of Americans planning to take a vacation, the personal-finance website WalletHub has released its report on 2022’s Most Fun States in America, Let’s get into this list!

To determine the states offering the greatest variety and most cost-effective options for enjoyment, WalletHub compared the 50 states across 26 key metrics. The data set ranges from movie costs to accessibility of national parks to casinos per capita.

To view the full report and your state’s rank, please visit: https://wallethub.com/edu/most-fun-states/34665

When it comes to the Name DiamondKesawn, it truly speaks for itself. Born Kesawn Cooper, in conjunction with the fact that he is known to be a girl's Best friend aka Diamond; you get the Birth of DiamondKesawn.The Self Made Media Socialite is dedicated to the continued Growth and the Development of himself, DKP the Brand, RAmag, and the Brands of those he will touch.Buckle your Seat Belt as it’s always a Roller Coaster Ride with DiamondKesawn. #MindYou
Related Items2022's Most Fun States in AmericaWalletHub
← Previous Story Someone They Knew With Tamron Hall gets inked for a Season 2
Next Story → 30th Anniversary Bounce Trumpet Awards Honoring Black Excellence