The Convention program will focus on topics including Firearms etiquette, training, products, Gun culture, education, safety, and the Politics of Firearms in the Black Community.

To cover the breadth of this historic event, the conference will be held at the Georgia International Convention Center, over a three-day period. Each day will focus on different facets of Black American gun ownership. It will be a celebration of our Origin, our Status, and our view towards the future.

The National African American Gun Association is a firearm association aimed at aiding the education and promotion of gun ownership to all Black Americans. Philip Smith is the National  President and Founder. The organization centers its education, concerns, and training around the Black community. People of all religious, social, and racial perspectives are welcomed to join. The 2021 theme is “We Are Family” as we bring together attendees representing our  30,000+ membership community.

“The backbone of the National African American Gun Association are blue-collar folks who believe in our organization,” says Philip Smith. “Do we have movie stars and professionals as members, NBA, and NFL players? Yes! But the average working person is our typical member; we are here for our community.”

The inaugural Convention is scheduled to take place over the span of three days:

Convention Center. Highlights will include remarks by Philip Smith; Nicholas Johnson,  author, and professor; Akinyele Umoj, educator, activist and author; Tiffany Johnson,  attorney and firearm trainer; and Charles Cobb, Jr., organizer, agitator and writer. Plus,  there will also be a plethora of entertainment and education sessions throughout the day.

The National African American Gun Association is a 501(c)(4) nonprofit association and is headquartered in Griffin Georgia. Since the start of the organization in 2015, there are over  30,000+ members and 125 chapters nationwide. On average, 1,000 new members are joining nearly every month. It is – by far – the largest Black Gun association in America with over 60% of the members being African American women.

NAAGA prides itself on being a pro-active organization with a familial like culture. Education and Safety are at the core of the organization and all members are encouraged to continuously learn, practice, and enhance their knowledge of the industry. In conjunction with regular training, members improve upon muscle-memory of how to properly carry and use a gun. The  National African American Gun Association teaches the history of African Americans as it relates to firearms.

When you join the National African American Gun Association, “You are not the first Black  person to grab a gun nor will you be the last… you belong to a long legacy of African Americans  that came before you and made the ultimate sacrifice so that you can be here today.” Remark  Philip Smith. We Are Family!

Registration for the Inaugural Convention is open now! 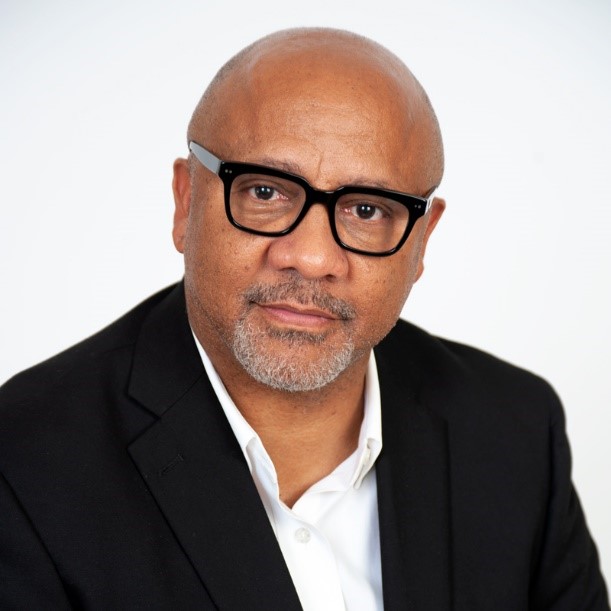 When it comes to the Name DiamondKesawn, it truly speaks for itself. Born Kesawn Cooper, in conjunction with the fact that he is known to be a girl's Best friend aka Diamond; you get the Birth of DiamondKesawn.The Self Made Media Socialite is dedicated to the continued Growth and the Development of himself, DKP the Brand, RAmag, and the Brands of those he will touch.Buckle your Seat Belt as it’s always a Roller Coaster Ride with DiamondKesawn. #MindYou
Related ItemsAfrican American Firearm ConventionNAAGANational African American Gun Association
← Previous Story Owning 2020 with Brigitte Bidet
Next Story → Angela L. Talton Joins City of Hope as Its First Chief Diversity, Equity and Inclusion Officer