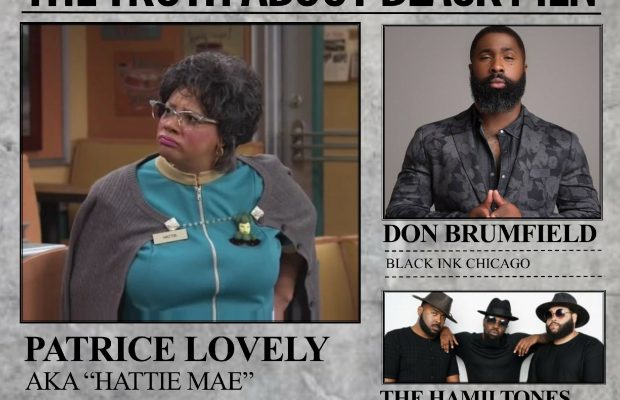 You know I love the chance to head to the theatre and see a good stage play. Zuri Craig is back at it woth “The Truth About Black Men.”

Love is in the air… 32 year old James Monroe is marrying his highschool sweetheart, Maya Simpson and the couple could not be any happier… but when James’s best friend Cory decides to throw him the “bachelor party of all bachelor parties”, things take an unexpected turn. What starts out as an innocent night of fun with old highschool friends, quickly turns bitter when tempers flare, secrets are revealed,  painful memories surface, and friendships are tested. What started out as the best moment of James and Maya&#39;s life will soon prove to be the very worst. They’ll have to decide if their love for each other is truly enough. 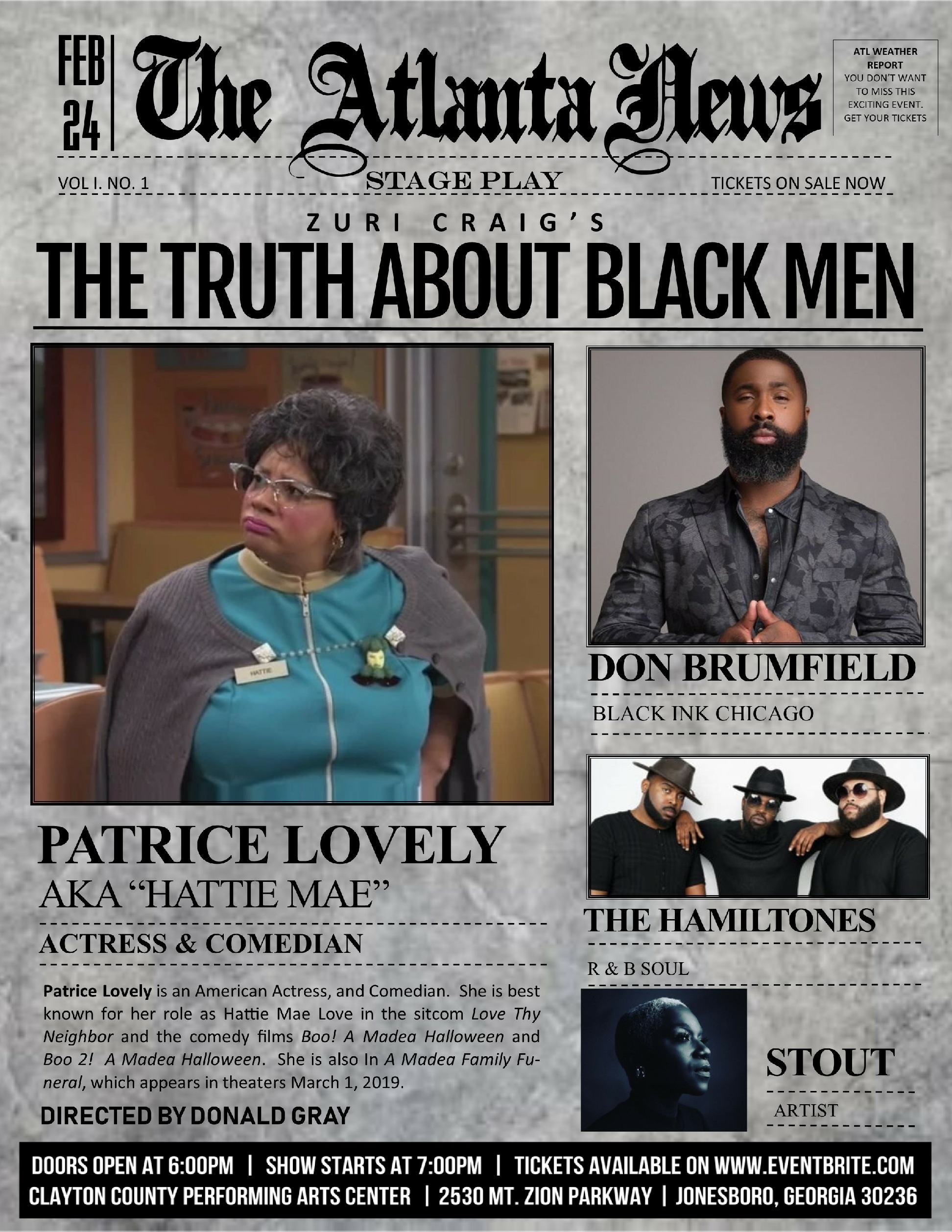 Zuri Craig was raised in Washington, DC and attended the prestigious Duke Ellington School of the Arts. After high school he 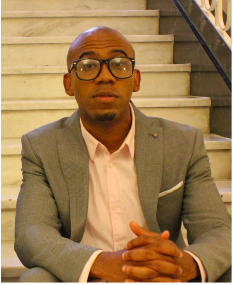 relocated to Atlanta to pursue higher education and a music career.

During college he joined a quartet that was signed to a major label but the contract ultimately did not work out. Determined to continue the pursuit of his dreams, he worked in the day time and formed “The CraigLewis Band” with Jeffrey Lewis. The duo became well-known for song covers on YouTube and was discovered by media mogul Tyler Perry for their cover of The Brady Bunch Theme song which has 1 million plus views.

In 2015 The CraigLewis Band made an even larger splash as contestants on NBC’s “America’s Got Talent” (AGT) for more than 11 million weekly viewers. AGT judges loved the duo and they placed in the top five; the highest ranking singing act for the season.

Now Craig is moving behind the scenes as director, producer and writer of “The Perfect Pastor,” a story about the pressures and challenges of church leadership. The play hits the stage March 19 and features a mix of established stage actors with popular R & B and gospel artists.

When it comes to the Name DiamondKesawn, it truly speaks for itself. Born Kesawn Cooper, in conjunction with the fact that he is known to be a girl's Best friend aka Diamond; you get the Birth of DiamondKesawn.The Self Made Media Socialite is dedicated to the continued Growth and the Development of himself, DKP the Brand, RAmag, and the Brands of those he will touch.Buckle your Seat Belt as it’s always a Roller Coaster Ride with DiamondKesawn. #MindYou
Related ItemsAtlantaDiamondKesawnMediaraynbowaffairReleaseThe Truth About Black MenZuri Craig
← Previous Story Are you ready for The Bounce Trumpet Awards?
Next Story → Who’s Ready for Summerfest?