Power is everything, there are no limits, and trust is nonexistent for the royal family featured in this drama series. Queen Helena and King Simon try to present an aura of class and grace to the public, but the truth of the family’s life is much different, as tainted politics and family issues threaten to cause chaos and turmoil for the royals. The monarchs’ rebellious daughter, Princess Eleanor, provides lots of fodder for the tabloids with a life full of activities that include sex, drugs, and even hung-over helicopter rides. Her twin brother, Prince Liam, is a playboy who takes full advantage of being one of the planet’s most eligible bachelors. It’s a life Liam enjoys until his older brother — and heir to the throne — dies, making Liam next in line to inherit the throne. With that distinction comes much scrutiny, putting a crimp in his womanizing ways. After Simon’s death, paternity questions about Liam lead to Simon’s brother, Cyrus, ascending to the throne. 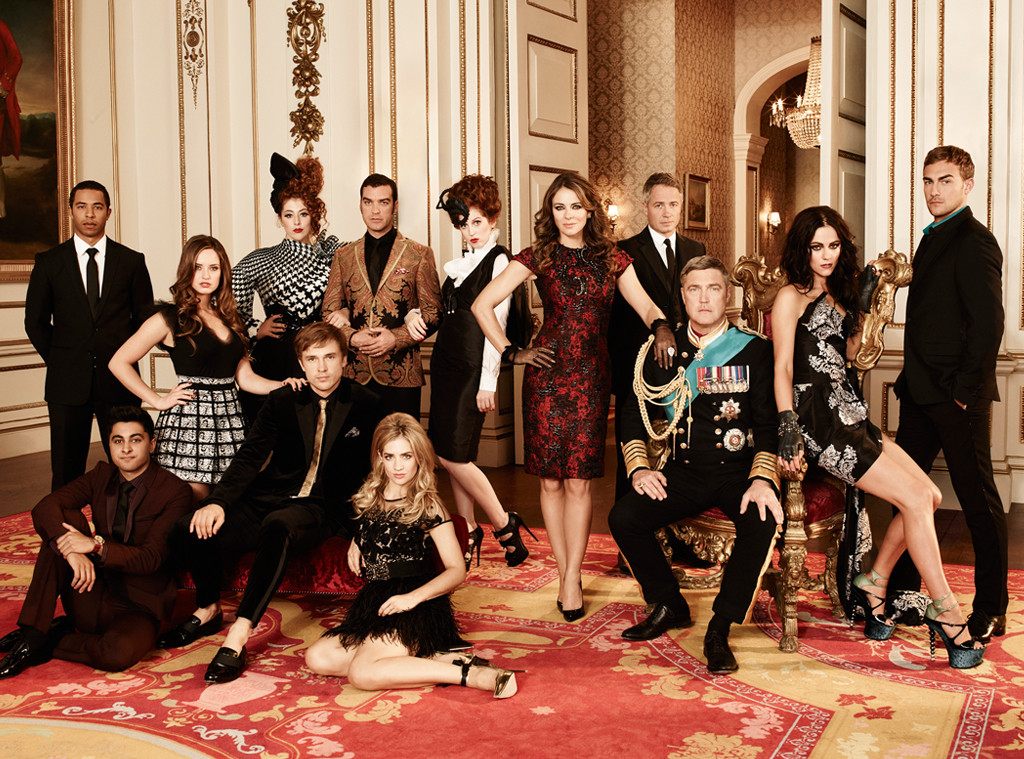 When it comes to the Name DiamondKesawn, it truly speaks for itself. Born Kesawn Cooper, in conjunction with the fact that he is known to be a girl's Best friend aka Diamond; you get the Birth of DiamondKesawn.The Self Made Media Socialite is dedicated to the continued Growth and the Development of himself, DKP the Brand, RAmag, and the Brands of those he will touch.Buckle your Seat Belt as it’s always a Roller Coaster Ride with DiamondKesawn. #MindYou
Related ItemsaffairArtistEditorialexclusiveKing Simonlgbtlifemagazinenew releaseQueen HelenaRAmagRaynbow AffairraynbowaffairReleaseThe RoyalsTruthvideo
← Previous Story “The Haves and the Have Nots” & “Love Thy Neighbor” Return in January on OWN
Next Story → Cancer Claims David Bowie, 69