Home / Music Lounge / “The Black Sinatra,” Omar Wilson hits us with “Sounds That You Make”

“The Black Sinatra,” Omar Wilson hits us with “Sounds That You Make” 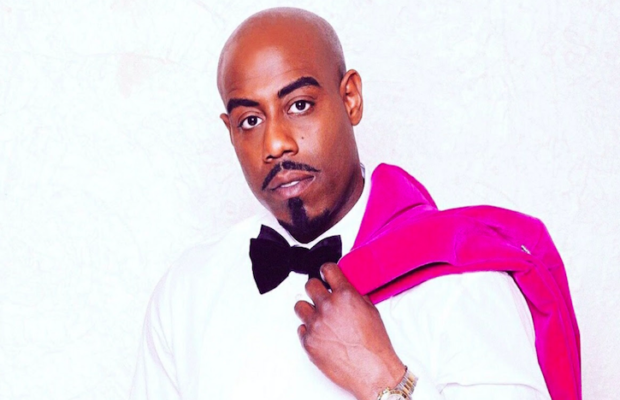 “Sounds That You Make” was written and produced by Omar Wilson, Louis Humphrey, Jasmon Joyner and Edwin Ramos. “When we started working on this song, the first thing we thought of was, how would Teddy P. approach this in a real and honest way,” mentions Omar. “So as the writing continued, we decided that the sounds that a woman makes when your making love is what a man wants and needs to hear from his woman,” he adds. “The Sounds That You Make” is available on all streaming and download platforms now, via the BSE Recordings/The Orchard/Sony label imprint. 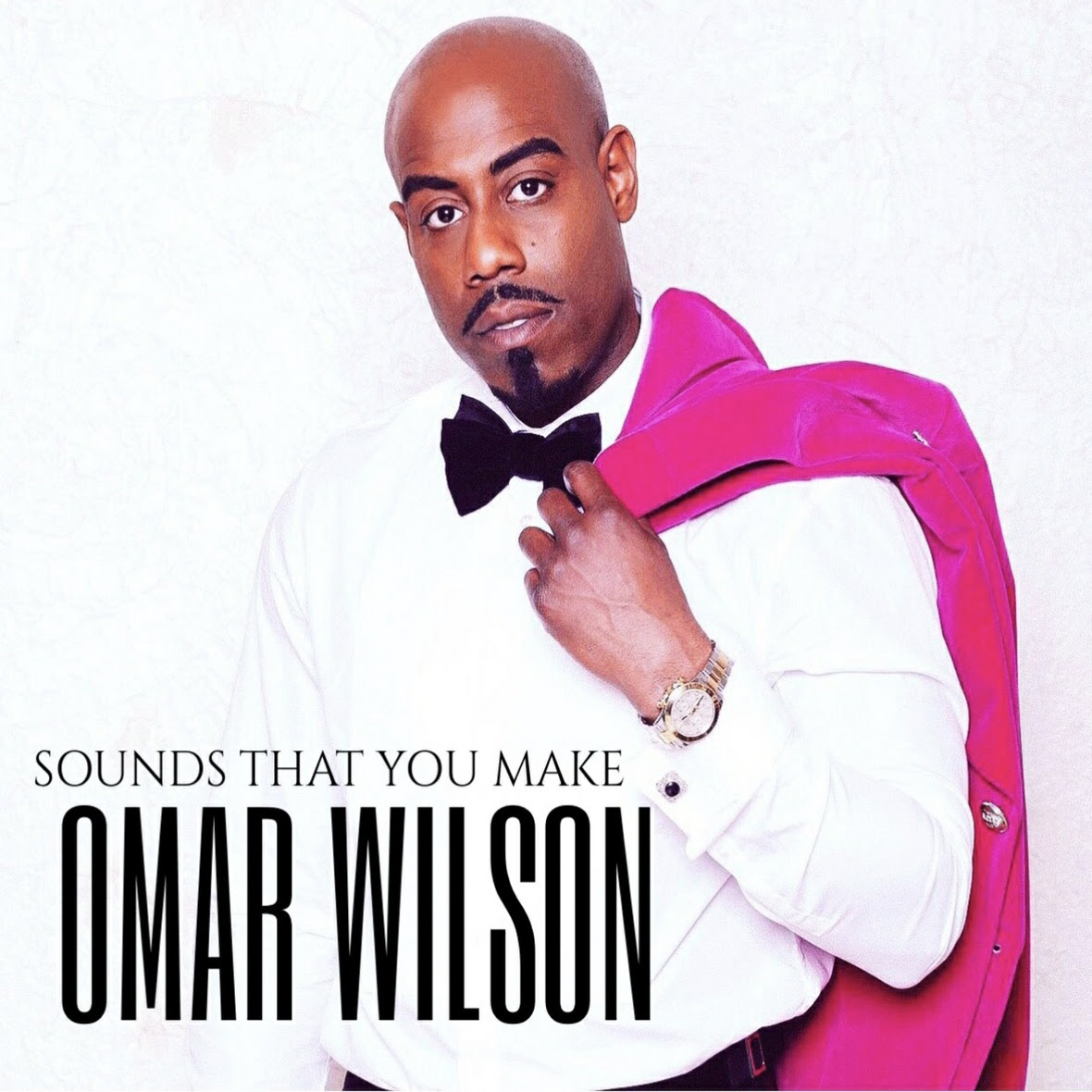 When it comes to the Name DiamondKesawn, it truly speaks for itself. Born Kesawn Cooper, in conjunction with the fact that he is known to be a girl's Best friend aka Diamond; you get the Birth of DiamondKesawn.The Self Made Media Socialite is dedicated to the continued Growth and the Development of himself, DKP the Brand, RAmag, and the Brands of those he will touch.Buckle your Seat Belt as it’s always a Roller Coaster Ride with DiamondKesawn. #MindYou
Related ItemsOMAR WILSONSounds That You Make
← Previous Story Lipstick Jodi Releases the Visual to “do/SAY”
Next Story → Julian Skiboat Releases “Flowers”