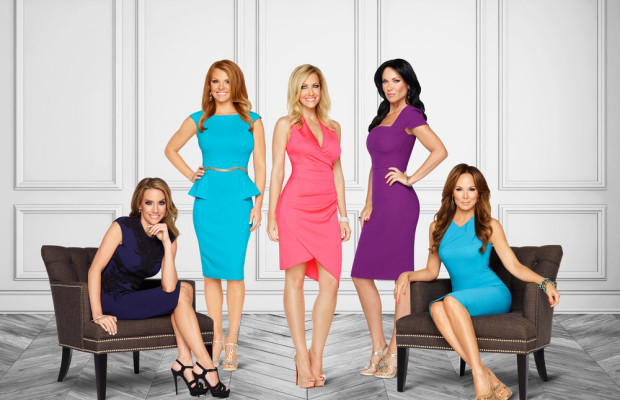 I told you back in February that the ladies of Dallas were coming. The Countdown has begun……

Everything’s bigger in Dallas – the egos, the attitudes, and the bank accounts. Cary hosts a benefit at her home where inappropriate behavior by best friends Brandi and Stephanie raises the ire of social maven, Leanne. Later, tensions boil over at a prestigious charity event as Stephanie is dragged into a feud between Brandi and Leanne. Meanwhile, Leanne’s best friend, Tiffany, questions whether her recent move back to Dallas from Los Angeles was the right decision for her and her rocker husband, Aaron.

Leanne enlists the help of a Dallas designer to create an extravagant hat for Mad Hatter’s Tea Party, one of the most coveted events on the Dallas social calendar. Brandi struggles with her husband Bryan’s constant business travel as she hosts a birthday party for her mother. Elsewhere, Tiffany and Aaron go house hunting, despite Aaron’s reservations about setting down roots in Dallas. Later, Stephanie and Cary are dragged deeper into Brandi’s conflict with Leanne when Brandi arrives to the Mad Hatter’s Tea Party donning a hat decorated with a special surprise.

Originally an east coast girl from Connecticut, Cary spent her childhood in Ohio before moving to Texas. After studying nursing, she pursued an advanced practice degree to become a CRNFA certified registered nurse first assistant. She has actively led and participated in multiple medical mission trips, focusing on pediatric surgeries in various third world countries. She currently lives in Dallas with her successful plastic surgeon husband, Dr. Mark Deuber, serving as his operative assistant, while still maintaining her own aesthetic injectable practice. Her most recent and important role is mom to her baby daughter, two step-children, and three dogs. Her philanthropic causes are many including the Junior League of Dallas, Suicide and Crisis Center, Trinity River Mission, Turtle Creek Recovery Center and Texas Ballet Theatre. A huge yogi with a type-A personality, Cary has a refreshing, dry sense of humor with an air of confidence and a heart of gold.

Thanks to her striking and exotic looks, Tiffany made a name for herself in Los Angeles for over 15 years working as an actress, TV host and model.  In hopes to be closer to her family, Tiffany has now moved back to her home state of Texas for a better quality of life with her Australian rocker husband of 12 years, Aaron. The move back for Tiffany is a series of transitions as she adjusts back to Texan life and reconnects with her best friend, LeeAnne. Since she and her husband were not able to have kids of their own, they have dedicated their lives to helping children less fortunate. They are specifically working with Angels of East Africa, who are dedicated to the rescue and restoration of orphaned children in need. Tiffany’s other passion is her lifestyle blog & YouTube Channel, Sanctuary Of Style, where she provides insight on beauty, style and spirituality. Tiffany has a troubling past from her time in the limelight, but with her unwavering faith and growing foundation in Dallas, this Asian-American spitfire hopes to create her own voice and rediscover her roots.

Born and raised in a small town in Oklahoma, Stephanie is “the girl next door” who moved to Texas and lives on the golf course of The Four Seasons with her husband, Travis, and two young sons. Stephanie is passionate about giving back, and is actively involved in numerous charity organizations. She co-chaired “The Texas Trailblazer’s Luncheon,” benefiting The Family Place which is the largest domestic violence agency in Texas, has been involved in Big Brother, Big Sister for nine years, and leads the charitable contribution efforts for Hollman, Inc. In order for her to make her own money, Stephanie’s husband, Travis, frequently writes up a list of chores for her to complete when he is away on business. Her spirited personality shines brightest when she is beside her best friend, Brandi. Together they are two peas in a pod with youthful attitudes that are sometimes in stark contrast to the more established veterans of the Dallas charity circuit. When push comes to shove, Stephanie is not afraid to speak her mind and find her voice.

A far cry from a sweet, southern belle, LeeAnne has a strong, spirited attitude and is no stranger to the spotlight. She grew up in the carnival circuit, landed in the Top 10 in the 1989 Miss USA Pageant, appeared in several television shows and movies, and now leads the efforts for many charitable organizations in Dallas. Her entire social circuit is rooted in the premise of giving back and volunteering to the organizations she is most passionate about, and she has made a career out of her charity work. LeeAnne supports Legacy Counseling, SPCA of Texas, THE FASHIONISTAS, Aids Services Dallas and the Design Industries Foundation Fighting Aids (DIFFADallas), among others. Her exuberant personality is only matched by her love for her dogs, her boyfriend Rich, and her best friend Tiffany. Known by everyone who is anyone, LeeAnne has a dedicated work ethic, and the ability to truly ruffle some Dallas feathers.

A former All-Star, Pro-Bowl and five-time Dallas Cowboys Cheerleader, Brandi’s heart and soul is Texas forever. She has lived in the Lone Star State for 25 years and is a graduate of Texas Woman’s University. She is married to her high-school sweetheart, Bryan, and is currently a full-time mom of two young, girls. While her husband travels frequently for business, Brandi shifts her focus to charity, home-making and shenanigans with her best friend Stephanie. A supporter of several local and national charities, she is actively involved in Folds of Honor, Krewe De Etoiles benefiting Operation Smile, and The Community Partners of Dallas. Brandi is fun-loving, enthusiastic and unafraid to speak her mind, which can sometimes rub the other ladies the wrong way. This former cheerleader has no problem cartwheeling her way into the Dallas drama.

Friend to the Housewives:

Marie is a friend of the Dallas ladies and is actively involved in the Dallas charity world with her husband, Angel. She is a registered nurse who owns and operates SkinSpaMED in Dallas and Tarrant County.  Marie has worked as a national injection trainer for Medicis Aesthetics as well as sat on the Expert Injector Advisory Board for Galderma Aesthetics. Some of her extracurricular volunteer work includes acting as an honorary chair for AIDS Services Dallas, sitting on the board for The Leukemia and Lymphoma Society in 2015, and supporting Women’s Council for the Dallas Arboretum. Her easy-going demeanor is not all that meets the eye, as Marie finds herself in the center of some of the juiciest drama in Dallas. 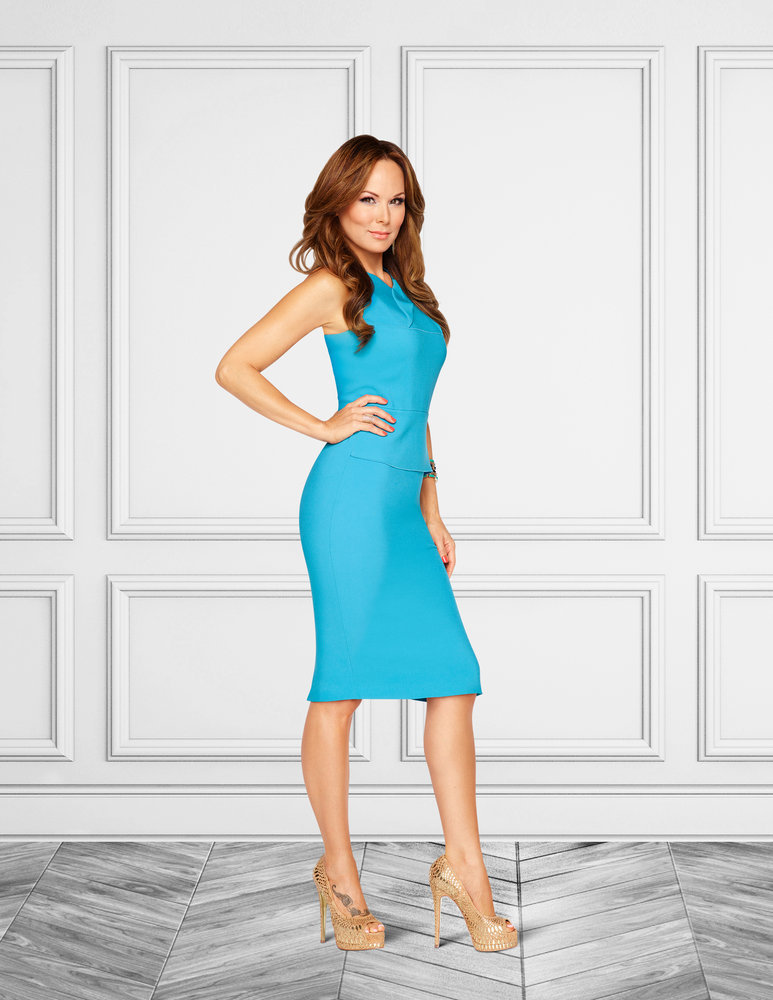 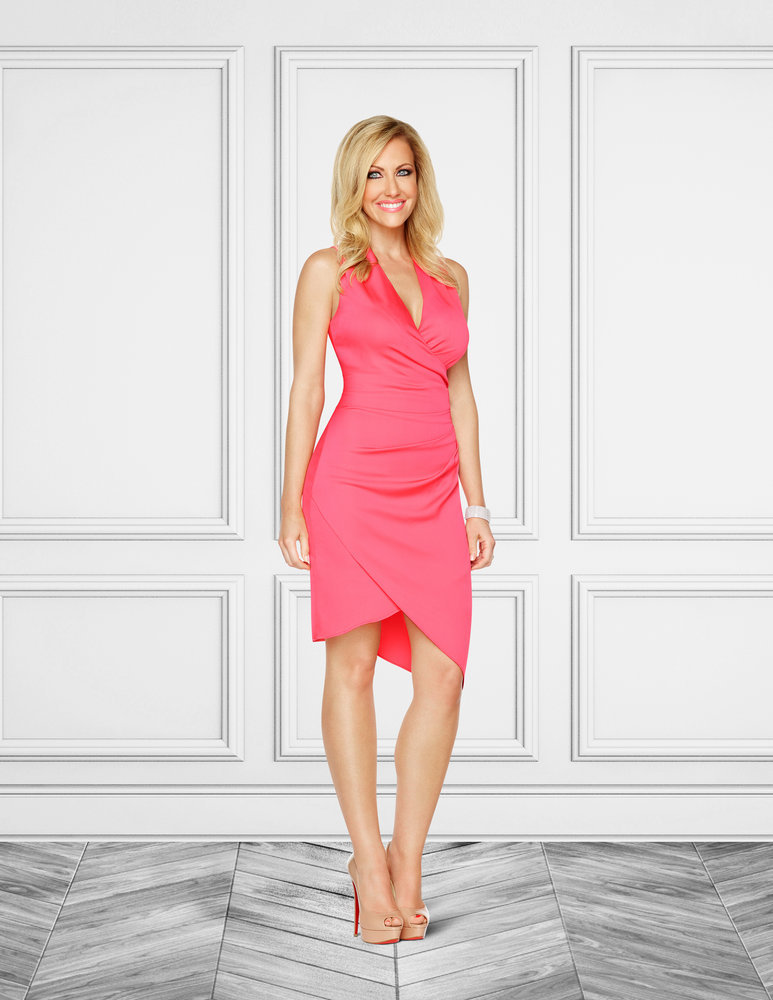 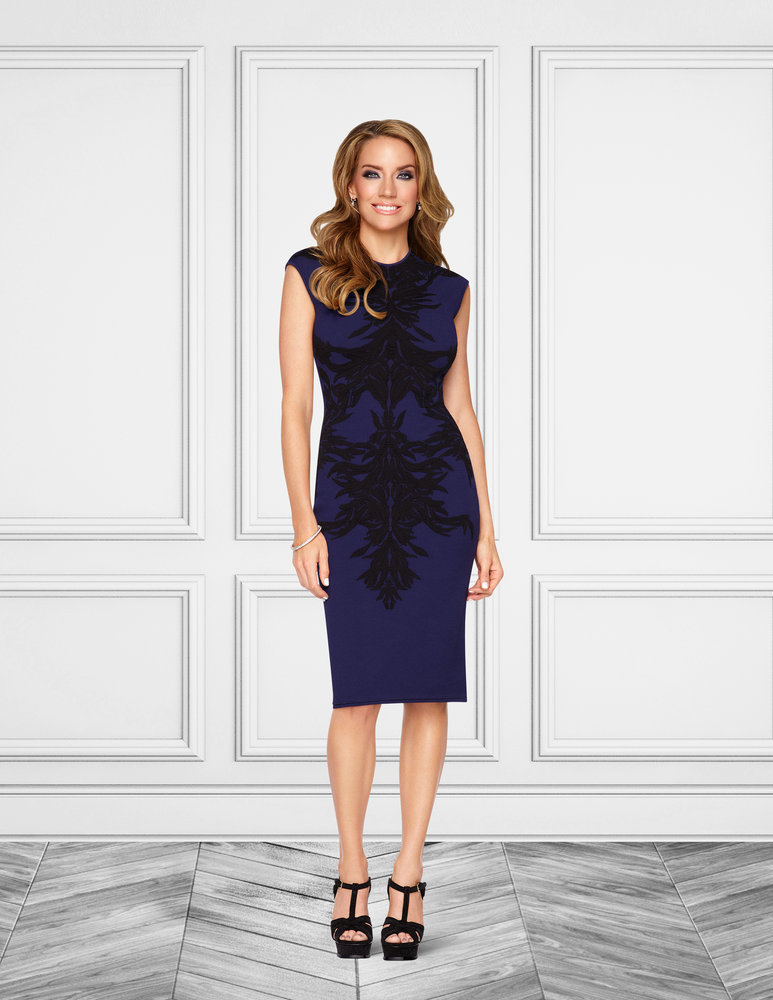 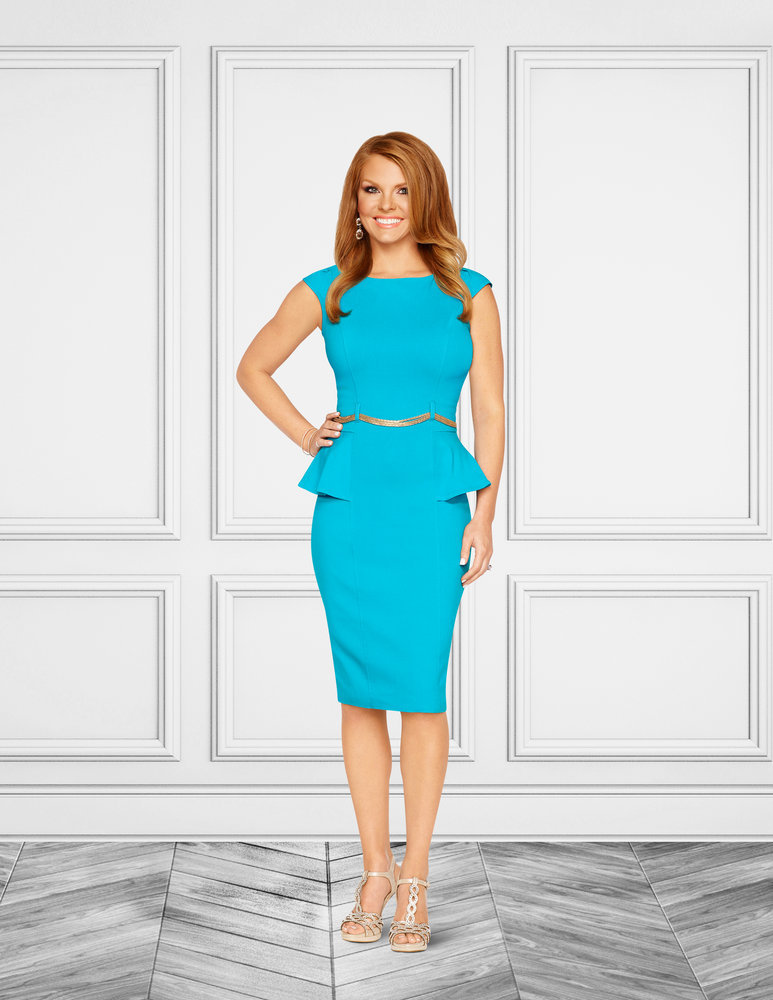 When it comes to the Name DiamondKesawn, it truly speaks for itself. Born Kesawn Cooper, in conjunction with the fact that he is known to be a girl's Best friend aka Diamond; you get the Birth of DiamondKesawn.The Self Made Media Socialite is dedicated to the continued Growth and the Development of himself, DKP the Brand, RAmag, and the Brands of those he will touch.Buckle your Seat Belt as it’s always a Roller Coaster Ride with DiamondKesawn. #MindYou
Related ItemsaffairBravoDiamondKesawnGossipmagazinenew releasepartyRAmagRaynbow AffairraynbowaffairReal Housewives of DallasRealityreality tvReleaseTruth
← Previous Story Law & Order: True Crime
Next Story → I Am Cait: Caitlyn vs. Kris Airing Sunday the 10th at 9 PM ET/PT