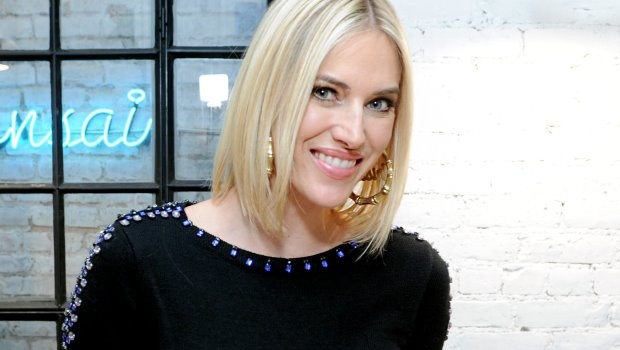 Yassssssssssss Gawdddd Hunni sip slowly as this Tea is too Hott to Gulp…. Our RHONY Beauty Fav Kristen Taekman is leaving The Real Housewives of New York City, the mom and model told E! News exclusively.

“My experience during my time on RHONY was fantastic and I made some great new friends,” Kristen told E! News in a statement. “At this time in my life, I have decided to concentrate on my family and my new business ventures Pop Of Color nail polish and Last Night’s Look, my fashion blog. I will remain a Housewife and part of an amazing franchise forever and that is what is important. “ 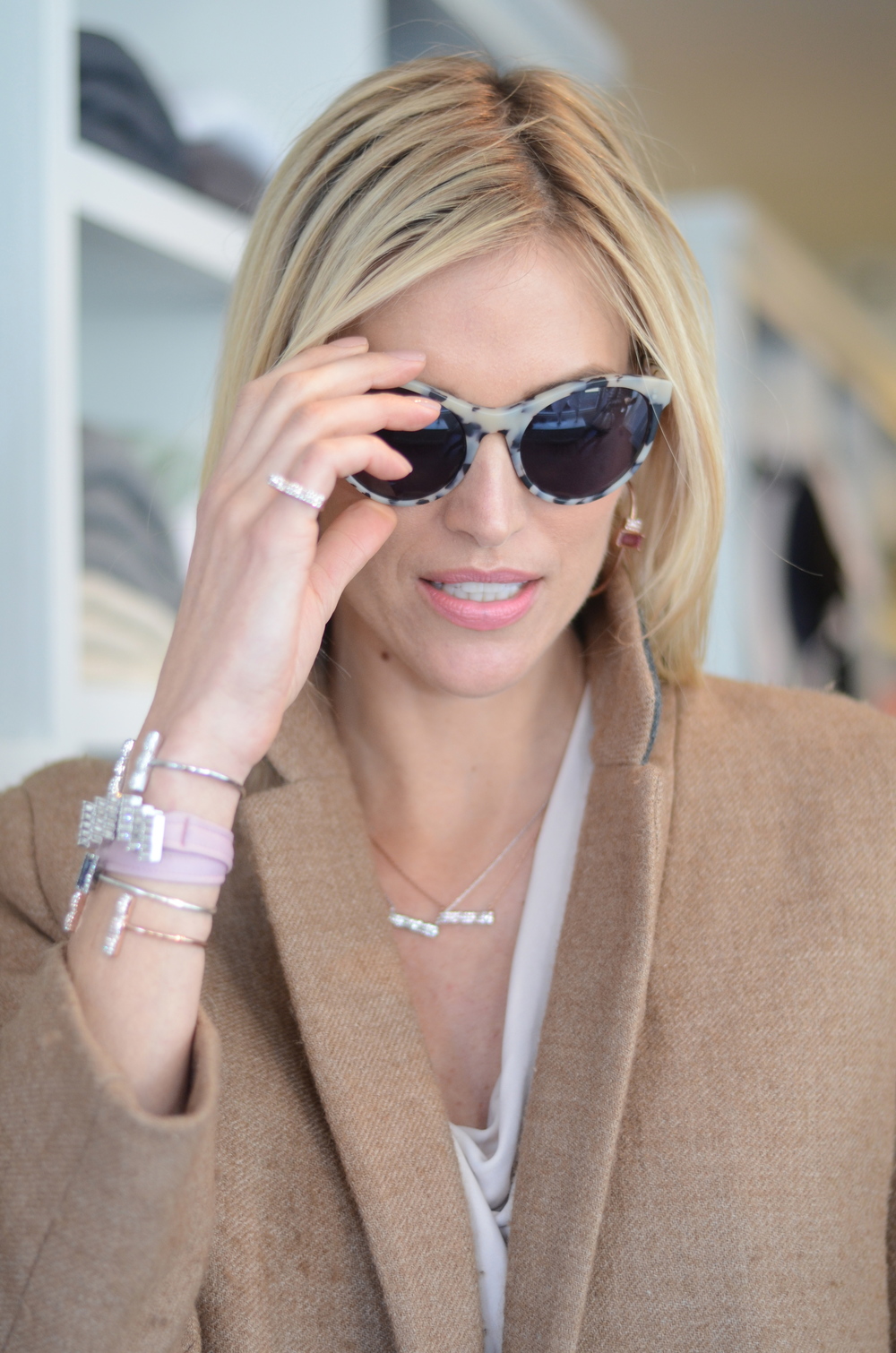 Heather also announced she would not be returning to the Bravo series for another season. The status of the rest of the cast remains up in the air with production on season eight gearing up.

In season six, she clashed with Ramona over splashing water. Yep. The two eventually moved past it, after some thrown wine and a thrown wine glass.

Season seven saw her rather drama free. Cameras followed her as she launched her nail polish line, Pop of Color, and worked on her fashion blog, Last Night’s Look.

RHONY isn’t the only Real Housewives show going through some changes. Kim Richards and Brandi Glanville left Real Housewives of Beverly Hills as full-time cast members and NeNe Leakes departed Real Housewives of Atlanta. Newbies Erika Jayne and Kathryn Edwards are coming to RHOBH and The Facts of Life star Kim Fields has joined the cast of RHOA.

When it comes to the Name DiamondKesawn, it truly speaks for itself. Born Kesawn Cooper, in conjunction with the fact that he is known to be a girl's Best friend aka Diamond; you get the Birth of DiamondKesawn.The Self Made Media Socialite is dedicated to the continued Growth and the Development of himself, DKP the Brand, RAmag, and the Brands of those he will touch.Buckle your Seat Belt as it’s always a Roller Coaster Ride with DiamondKesawn. #MindYou
Related ItemsaffairAtlantaBaltimoreDiamondKesawnEEditorialGossipKristen TaekmanmagazineMediaNene Leakesnew releaseRaynbow AffairraynbowaffairRealityreality tvReleasereviewRHOATLRHONYTea
← Previous Story Who Is Slim Jesus??
Next Story → The Bam Spills