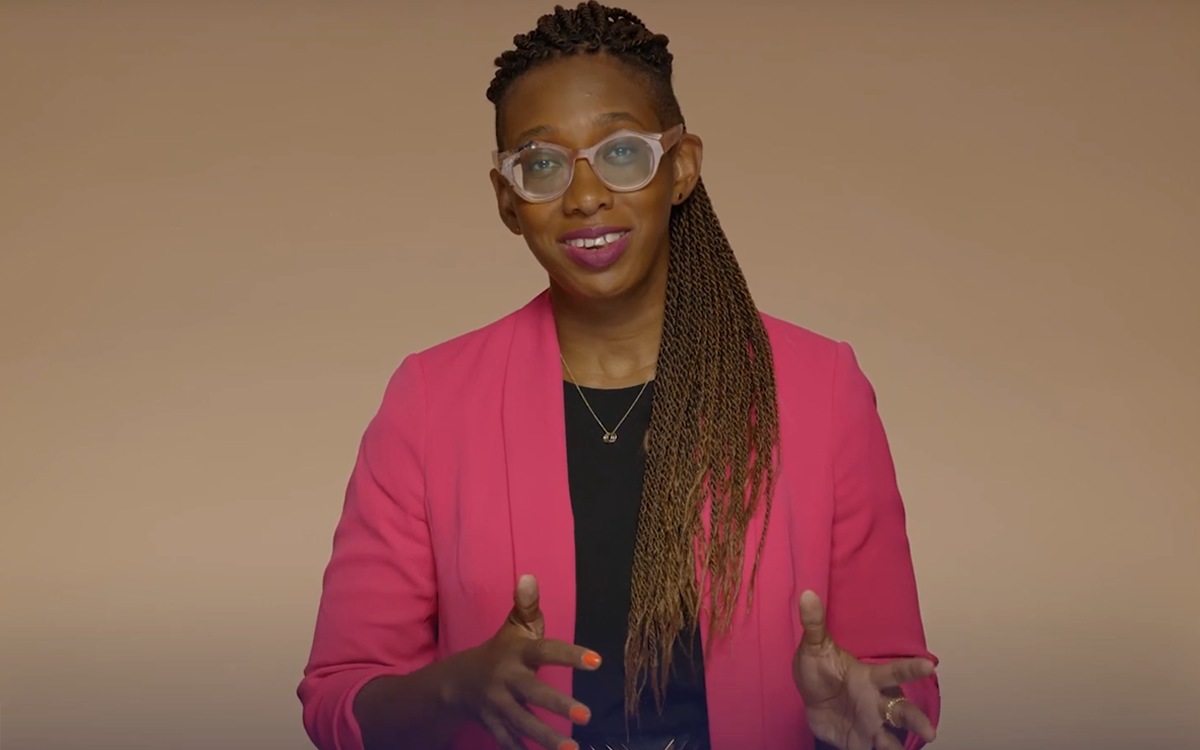 Kelley Robinson, a Black, queer woman and veteran of Planned Parenthood Action Fund, is to become the next president of the Human Rights Campaign, the nation’s leading LGBTQ group announced on Tuesday.

Robinson is set to become the ninth president of the Human Rights Campaign after having served as executive director of Planned Parenthood Action Fund and more than 12 years of experience as a leader in the progressive movement. She’ll be the first Black, queer woman to serve in that role.

“I’m honored and ready to lead HRC — and our more than three million member-advocates — as we continue working to achieve equality and liberation for all Lesbian, Gay, Bisexual, Transgender, and Queer people,” Robinson said. “This is a pivotal moment in our movement for equality for LGBTQ+ people. We, particularly our trans and BIPOC communities, are quite literally in the fight for our lives and facing unprecedented threats that seek to destroy us.”

The next Human Rights Campaign president is named as Democrats are performing well in polls in the mid-term elections after the U.S. Supreme Court overturned Roe v. Wade, leaving an opening for the LGBTQ group to play a key role amid fears LGBTQ rights are next on the chopping block.

“The overturning of Roe v. Wade reminds us we are just one Supreme Court decision away from losing fundamental freedoms including the freedom to marry, voting rights, and privacy,” Robinson said. “We are facing a generational opportunity to rise to these challenges and create real, sustainable change. I believe that working together this change is possible right now. This next chapter of the Human Rights Campaign is about getting to freedom and liberation without any exceptions — and today I am making a promise and commitment to carry this work forward.”

The Human Rights Campaign announces its next president after a nearly year-long search process after the board of directors terminated its former president Alphonso David when he was ensnared in the sexual misconduct scandal that led former New York Gov. Andrew Cuomo to resign. David has denied wrongdoing and filed a lawsuit against the LGBTQ group alleging racial discrimination.