Cheetah In August is an American drama television series created by Anthony Bawn for Vimeo On Demand that debuted on August 25, 2015. A former track star, August Chandler (aka “Cheetah”) struggling with his identity discovers that he possesses a power to heal through the acts of sex. His distorted views on love, negatively affects the people closest to him. The journey of the main character, August, from his high school years into adult life is extremely interesting and current to the times of today. Sexuality, love, religion, psychology, and self-hate are all themes that are touched on throughout this series and it definitely raises awareness to societal issues that are often swept under the rug. This project is allowing people to come face to face with situations that happen on a daily basis. Oftentimes, when people are dealing with personal issues they tend to harbor their feelings because they fear being judged. I want people to realize the negative affects that this can cause in hopes that someone watching can find the courage to seek help and break free. 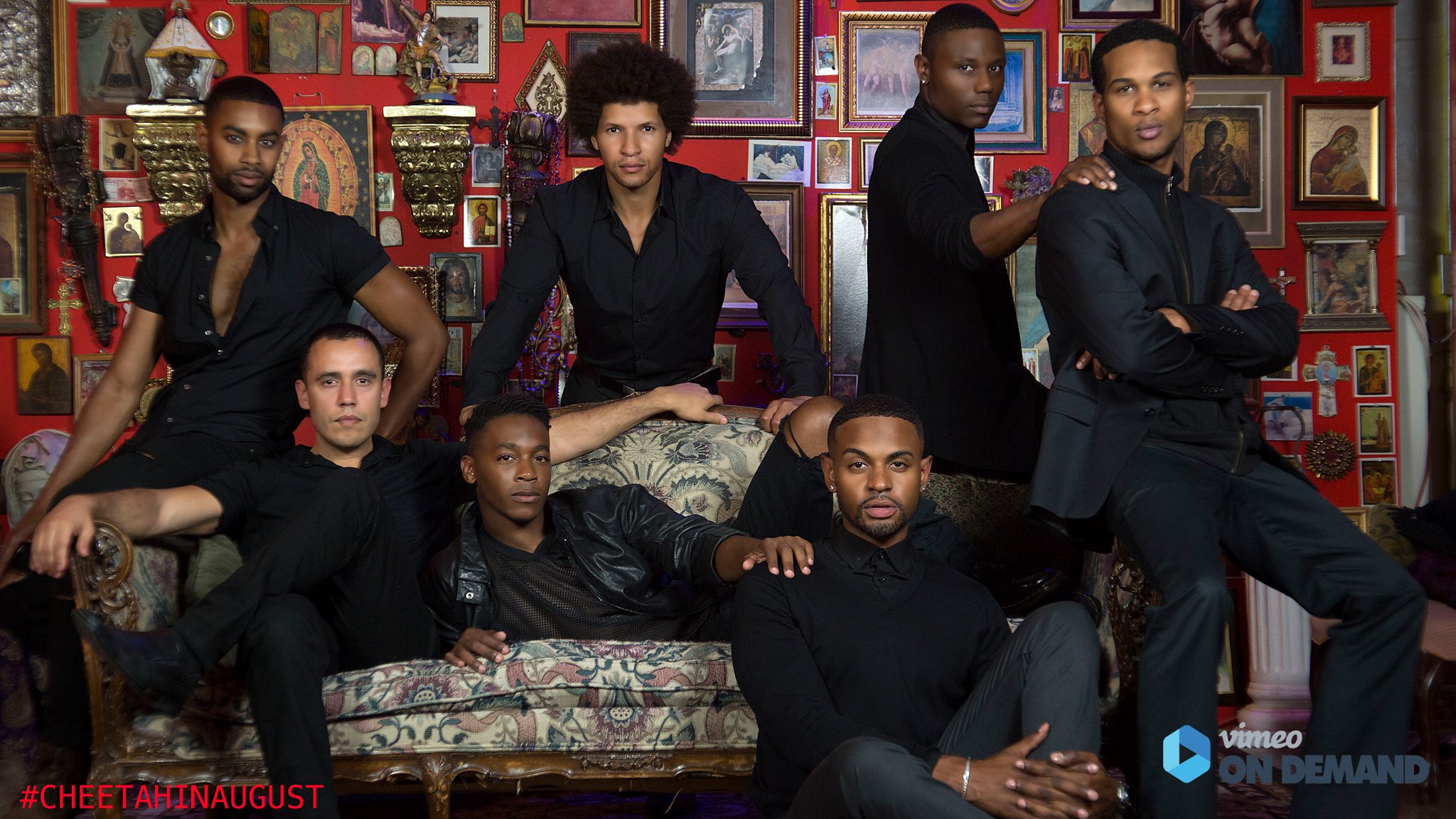 We are proud to announce this year BawnTv will officially have its own app on AppleTv to maximize viewership for our subscribers! Not only are you supporting our content creators, your subscription will also support various LGBT Non-profit organizations. 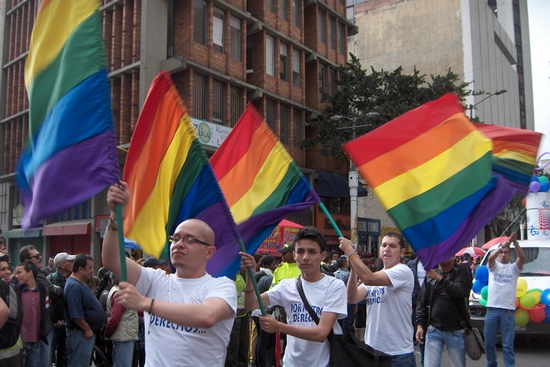 The market has been referring to our network as the “Gay Netflix,” so let’s band together to make this network stand out!

When it comes to the Name DiamondKesawn, it truly speaks for itself. Born Kesawn Cooper, in conjunction with the fact that he is known to be a girl's Best friend aka Diamond; you get the Birth of DiamondKesawn.The Self Made Media Socialite is dedicated to the continued Growth and the Development of himself, DKP the Brand, RAmag, and the Brands of those he will touch.Buckle your Seat Belt as it’s always a Roller Coaster Ride with DiamondKesawn. #MindYou
Related ItemsaffairArtistAtlantaBawnTVCheetah in AugustDiamondKesawnEditorialexclusivegaylgbtlifenew releasepartyRAmagRaynbow AffairraynbowaffairRealityReleasereviewTruthvideo
← Previous Story E! News Exclusive: Ellen Page Is So in Love With Her Girlfriend: “It’s the Best!”
Next Story → ARO “Cocaine Style”