Home / Interviews & Reviews / Inside The Industry with Amir Windom

Inside The Industry with Amir Windom

I had the opportunity to catch up with Industry Mogul Amir Windom and get a chance to talk that industry talk. You know how we do! Take a moment and tune in as he talks all things Entertainment, Him, and how he always keeps God First!

Amir Windom is regarded as one of the nation’s top young leaders and creative minds of his generation. During the last decade, he has accumulated success in the world of entertainment and marketing by asserting his skills in the music, film, and television industry.

An Atlanta native, Amir has worked in all aspects of the music business working at historic record labels particularly in the brand marketing and A&R divisions. As an executive of A&R/Creative Services, Amir has been a key piece in the careers of some of today’s biggest stars, including Bruno Mars, Kanye West, Pharrell Williams, Lupe Fiasco and Trey Songz, to name just a few. Amir’s distinguished career has provided him opportunities to creatively contribute to numerous GRAMMY Award-winning songs, albums and film soundtracks that have sold millions of records and won many awards.

Amir is currently a television and film music supervisor, producing and playing music, as well as creating original scores and designing creative strategies for major film companies, such as Sony Pictures, Universal Pictures, and Lionsgate Films. His projects include feature films like Little; Collateral Beauty; Act Like A Lady, Think Like A Man; Why Did I Get Married 2; Bad Dad Rehab; and Stomp The Yard 2. Amir’s projects also include a highly-rated network and cable television series like Insecure (HBO), Being Mary Jane (BET), ALPHAS (SyFy), and Entourage (HBO). 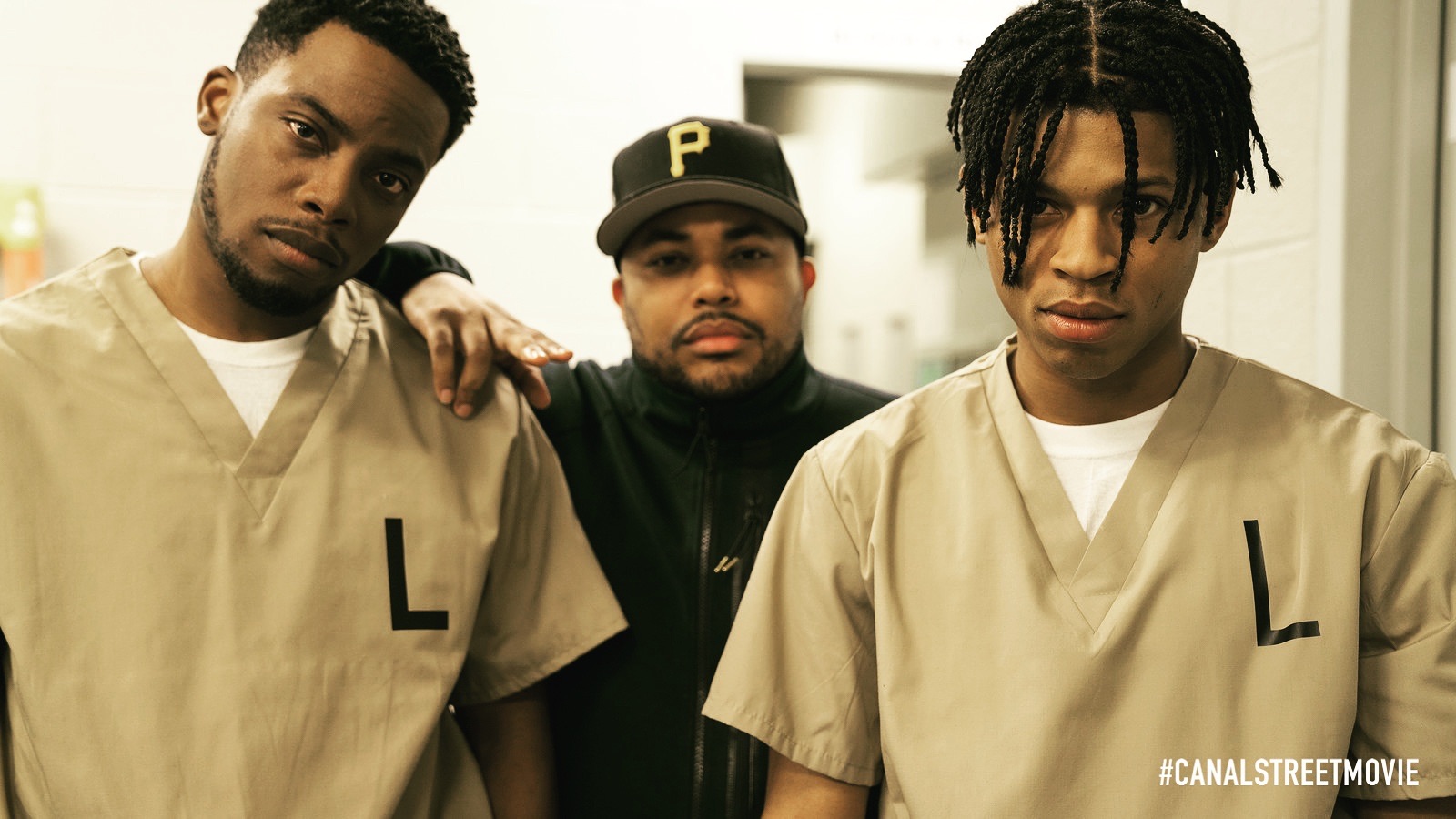 In February 2020, Amir made history as he was a part of a collective that launched Black News Channel, the first major tv network that airs 24-hour news and original programming specifically catered to the African American audience. The network launched to over 75 million homes and devices via Comcast, Dish, and Charter/Spectrum.

Amir has been honored with the prestigious “40/40” award by his alma mater, Florida A&M University, solely given to alumni under the age of

40 who’ve made outstanding career strides and achievements. He was named one of Black Enterprise Magazine 50 Top Business and Modern Man, was penned as a “Young Leader to Watch” by the Atlanta Journal-Constitution, and named one of the “Top 35 Millennials” in the country by the Next Big Thing Movement.

Keeping in stride with his efforts to give back, Amir has been a featured speaker around the globe on numerous tours and conferences, as well as at various colleges and universities, including Harvard University, University of Southern California, Howard University, New York University, University of Kentucky, Operation Smile Global Conference-Ireland, South Africa Music and Entertainment Symposium, Empower Me Tour, Radio One Music Summit, Steve Harvey’s Mentoring Summit, the GRAMMY Foundation, and more.

Amir loves all things creative, but he also loves improving the quality of life around him. For this reason, Amir worked very closely with numerous national organizations, such as 100 Black Men of America, 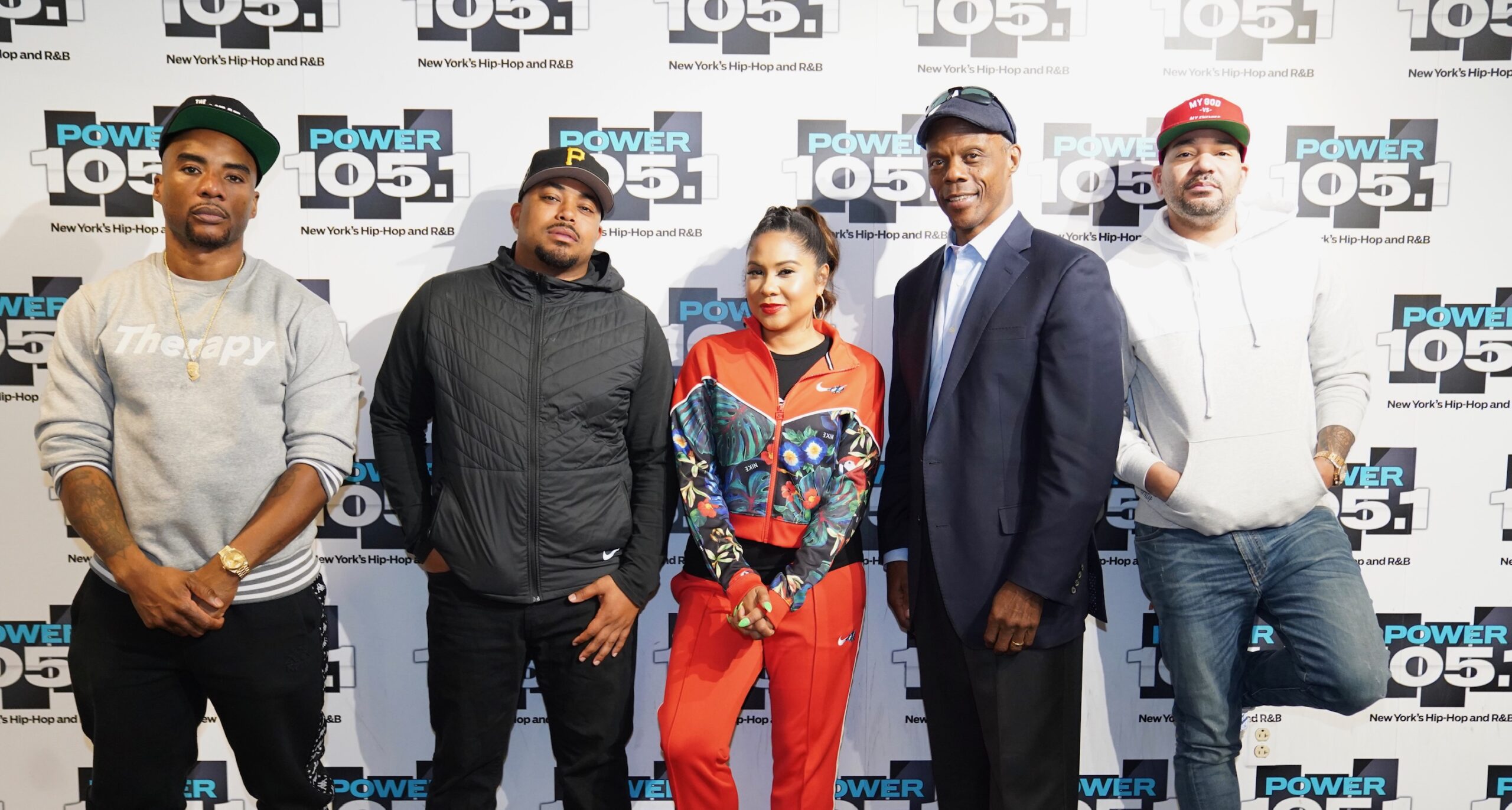 When it comes to the Name DiamondKesawn, it truly speaks for itself. Born Kesawn Cooper, in conjunction with the fact that he is known to be a girls Best friend aka Diamond; you get the Birth of DiamondKesawn.The Self Made Media Socialite is dedicated to the continued Growth and the Development of himself, DKP the Brand, RAmag and the Brands of those he will touch.Buckle your Seat Belt as it’s always a Roller Coaster Ride with DiamondKesawn. #MindYou
Related ItemsAmir WindomBlack News ChannelDiamondKesawnraynbowaffair
← Previous Story Editor’s Spotlight: Brande and Dani discuss UNOIA and what CBD really is!
Next Story → Inside the Mix with DJ Swanny River