Family Values with a Twist…. Did someone say Oddly Oden? 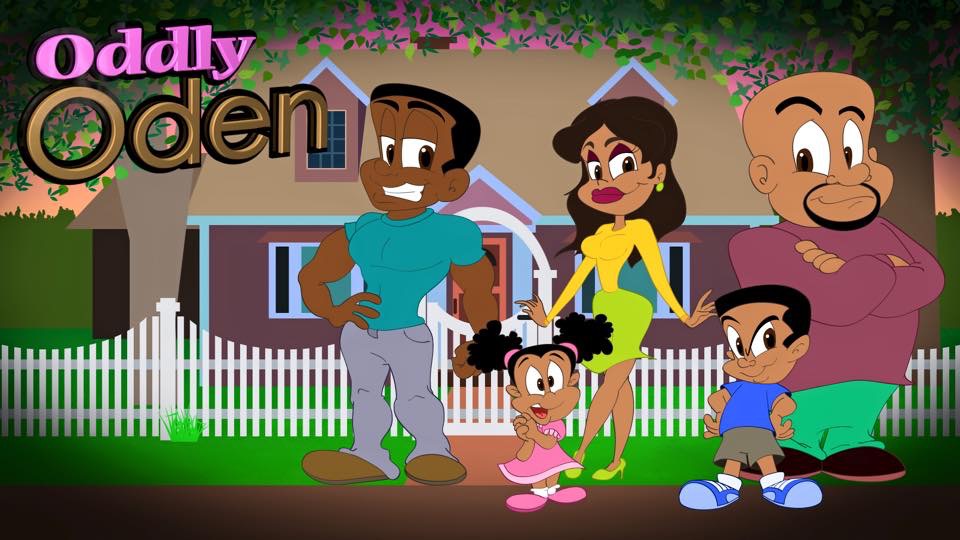 Oddly Oden is presented as an electrifying mockumentary that shows family values with a twist. Viewers can expect to fall in love with the flawed, captivating and honest characters of this show. Oddly Oden offers a new conception on the idea of family and what it really means to be there for a person. Siblings, Elaine and Demetrius Oden try to maintain their careers, love lives and finances in Atlanta, Ga. The only problem is that they are two immature adults trying to raise two rambunctious children. Be prepared to laugh at

Siblings, Elaine and Demetrius Oden try to maintain their careers, love lives and finances while living in the daily hustle and bustle of Atlanta, Ga. The only problem is that they are two immature adults trying to raise two rambunctious children. (Sound like anyone you know?)

Be prepared to laugh at Demetrius and Elaine’s crazy shenanigans. Audiences will be left wondering who the adults are and who the kids are in this situational comedy. Oddly Oden will have audiences embark on a brother/sister bond that will change the idea on what it means to be a family.

When it comes to the Name DiamondKesawn, it truly speaks for itself. Born Kesawn Cooper, in conjunction with the fact that he is known to be a girl's Best friend aka Diamond; you get the Birth of DiamondKesawn.The Self Made Media Socialite is dedicated to the continued Growth and the Development of himself, DKP the Brand, RAmag, and the Brands of those he will touch.Buckle your Seat Belt as it’s always a Roller Coaster Ride with DiamondKesawn. #MindYou
Related ItemsDiamondKesawnexclusiveFamilylgbtmagazinenew releaseOddly OdenraynbowaffairShowTruthTwistvideo
← Previous Story Pitch Perfect 2: The Recap
Next Story → Lyrik London does it again “Q.U.E.E.N: The November Issue”