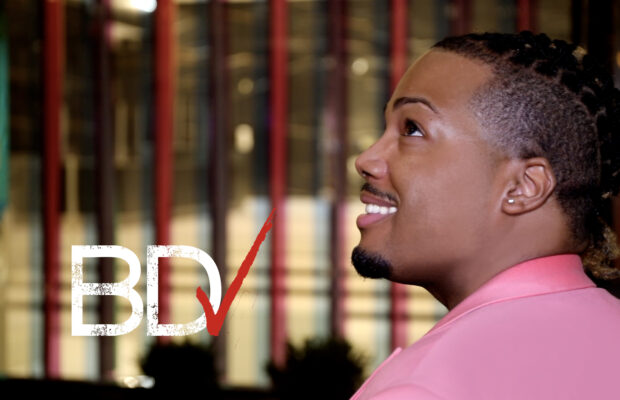 When I tell you Boy Drama has been the TALK of the WEEK…… I’m talking, Welcome Back taken to a whole nother level.

It’s been years since we have last seen our favorite boyz. On December 16th showrunner DonBon (@itsDonBon) confirmed that the show will indeed be returning on April 21st, 2021 and he held to that promise.

Back in 2018, it was reported that DonBon cleaned house. Releasing the majority of the cast out of their contacts. Sip SLOW cus it’s HOT!

I guess the quarantine healed old wounds because it’s being confirmed that the 6 leading cast members are all returning to the show for the 5th season along with new faces. Yasssssss Bishhhhhhhhh…. You read it right…. THEY BACK!

I can confirm that Monique Samuels From the Real Housewives of Potomac will be joining the cast for a couple of episodes.

Boydrama has been known to deliver some of the best quality in Modern Web Show History and we are glad to welcome them back to the fold. 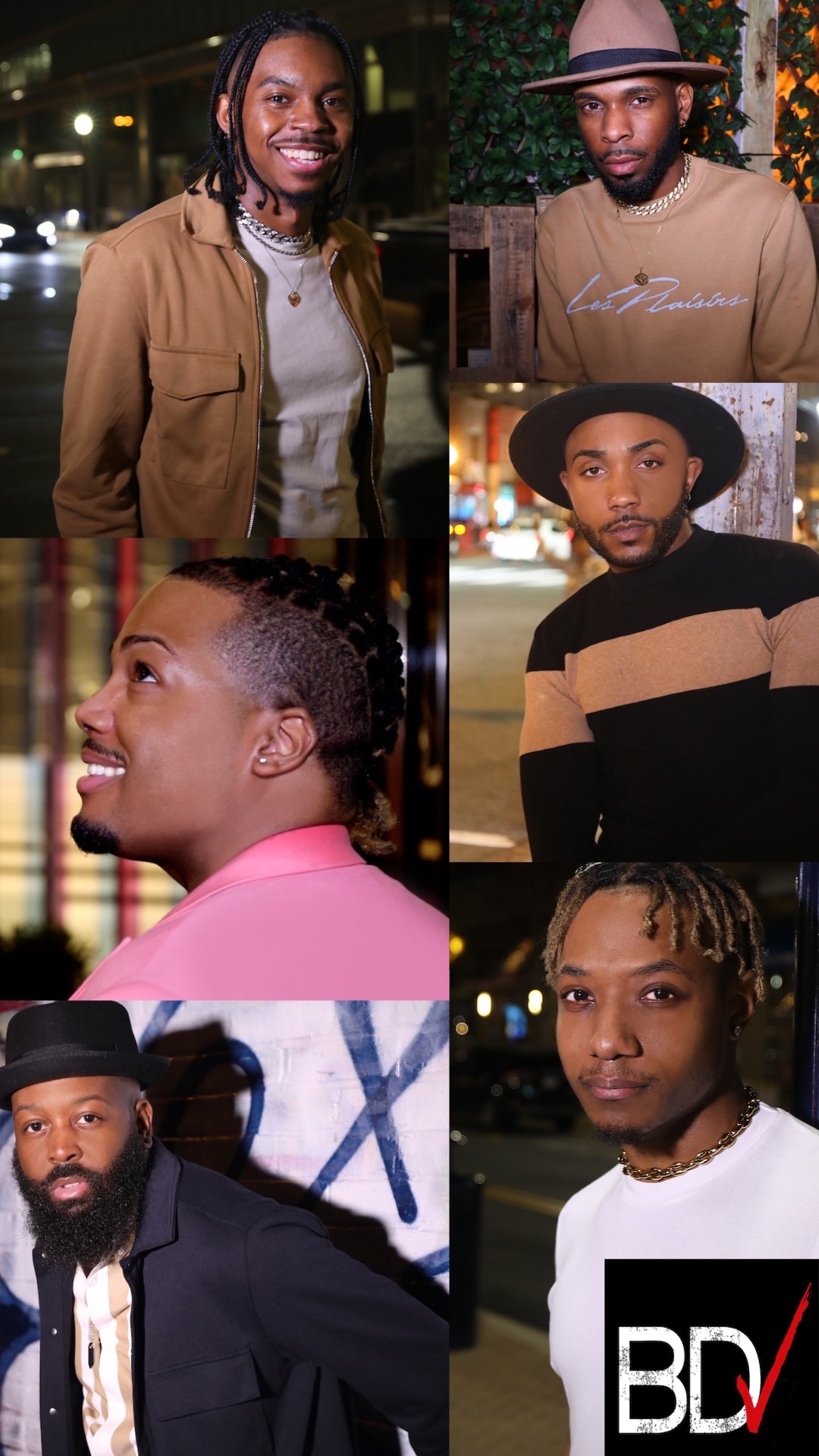 When it comes to the Name DiamondKesawn, it truly speaks for itself. Born Kesawn Cooper, in conjunction with the fact that he is known to be a girl's Best friend aka Diamond; you get the Birth of DiamondKesawn.The Self Made Media Socialite is dedicated to the continued Growth and the Development of himself, DKP the Brand, RAmag, and the Brands of those he will touch.Buckle your Seat Belt as it’s always a Roller Coaster Ride with DiamondKesawn. #MindYou
Related ItemsBoydramaDonBonraynbowaffair
← Previous Story Philo x Crackle
Next Story → “Sydney To The Max” Goes There with “The Hair Switch Project”