Avanti Releases the Visual for “The Long Way” 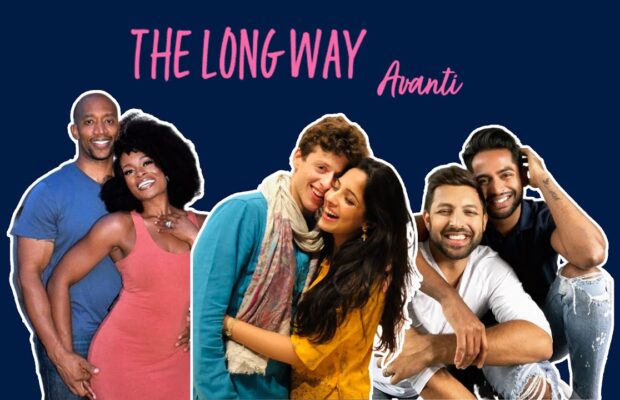 Bombay and Boston based artist and creator Avanti thrives at the intersection of pop and
soul. With a focus on bridging social impact and global health, Avanti aims to reclaim the
way young girls see themselves, around the world. With songs in English, Hindi, Marathi
, and Punjabi on the way – empowerment and global sounds are key. Drawing inspiration
from her background in Indian classical and soul music, her sound serves as the intersection
for hyphenated identities.

Nominated for ‘Best Actress in a leading role’ for her portrayal of Agnes in ‘Agnes of God’ at
the National Theater Awards in India, Avanti’s passion for being on stage spans disciplines.
Avanti has spoken and performed at the United Nations and TEDx conferences, and has
performed at venues and festivals across India, the US, and Southeast Asia. She released the
first virtual reality music video in all of South Asia for her single ‘I Like’, and has since released
several tracks including a virtually shot, cross-continental video for, ‘The Long Way.’

When it comes to the Name DiamondKesawn, it truly speaks for itself. Born Kesawn Cooper, in conjunction with the fact that he is known to be a girls Best friend aka Diamond; you get the Birth of DiamondKesawn.The Self Made Media Socialite is dedicated to the continued Growth and the Development of himself, DKP the Brand, RAmag and the Brands of those he will touch.Buckle your Seat Belt as it’s always a Roller Coaster Ride with DiamondKesawn. #MindYou
Related ItemsAvantilifeLoveraynbowaffairThe Long Way
← Previous Story Russel Taylor Delivers a Message in “Wake Up”
Next Story → The Trusted Release “Love and Suicide”