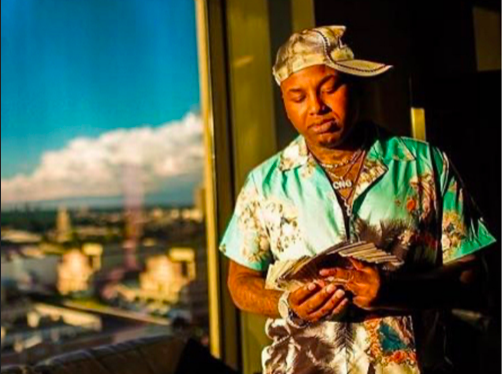 There’s a new voice out on the streets and he’s coming to claim his spot in the rap game.  Nahshon Terranitez Jones, also known as “Honeykomb,” takes great pride in “getting it out the mud.” He started his rap career in 2018. The 25-year-old rapper was encouraged to take his music seriously after he was locked up in a cell with his father for six months out of a 22-month bid. The rapper went to jail for one of his bids as a result of not snitching on his friend. Honeykomb says the day after he took the case, his friend was killed. He has been in prison for nearly 10 years of his life.

Though he is new to the industry, he’s not new to the game. The Mobile, Alabama native caught the eye of Baby Jay of Houston-based label Rap-a-Lot while he was in jail and the connection would later lead to a partnership with the label. And it’s clear why Baby Jay & Rap-a-Lot, as well as other labels, see something special in him. Though he’s been approached by other labels and has had multiple offers on the table, he has declined out of the desire to find what and who will support his authenticity. Honeykomb is unafraid and unashamed to show the raw, “brazy,” and gritty side of southern hip-hop, which has gained the respect of many big names in the industry.

January 15, 2021 he released 1067 which was the jail cell he was locked up in. During that time, he worked on his music. The highly anticipated 10-song project is being admired by various hip-hop influencers. 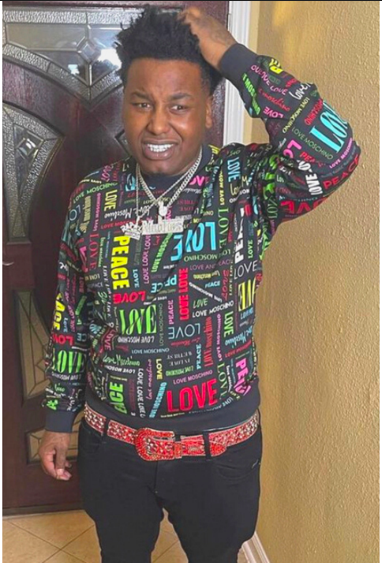 When it comes to the Name DiamondKesawn, it truly speaks for itself. Born Kesawn Cooper, in conjunction with the fact that he is known to be a girl's Best friend aka Diamond; you get the Birth of DiamondKesawn.The Self Made Media Socialite is dedicated to the continued Growth and the Development of himself, DKP the Brand, RAmag, and the Brands of those he will touch.Buckle your Seat Belt as it’s always a Roller Coaster Ride with DiamondKesawn. #MindYou
Related Items1067HoneyKomb Brazy
← Previous Story Asiahn Goes There with “the interlude”
Next Story → Get into the “Stages of Love” with Darius G.